“Where are you Lydie?” 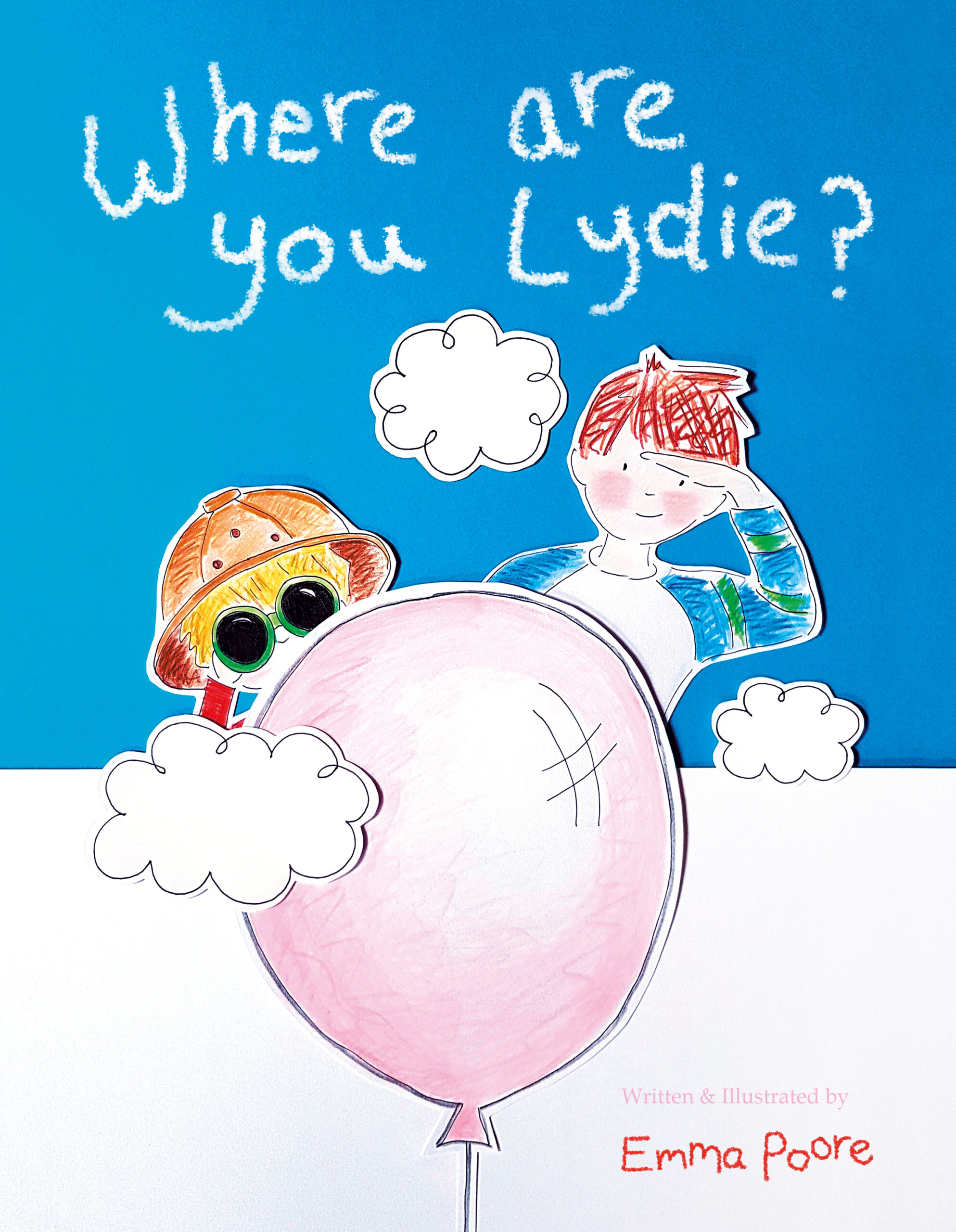 A Picture Book For Bereaved Siblings.

Emma Poore is a children’s author and illustrator. Honouring her daughter Lydie and her family’s bereavement journey through the eyes of her young sons, George and Henry, “Where are you Lydie?” is an illustrated picture book for young bereaved siblings affected by the death of a baby brother or sister. Endorsed by Sands – stillbirth and neonatal death charity and recommended by a growing number of bereavement charities and healthcare professionals, Emma’s book continues to be well received by many bereaved families worldwide.

Here Emma tells us a little bit about what led her to write her book..

“Lydie died in 2010, ten years might seem a long time ago but I still remember everything as if it were yesterday. As Lydie’s parents our grief was raw and all-consuming, we received no bereavement support back then and our three year old son George was grieving too.

George asked lots of questions, questions that were heart-breaking to answer. Where had she gone? Could he take her toys, go in a rocket to see her? Was she alone and cold? When would she be coming back? George didn’t understand what death meant, we searched for a picture book about death to read to him to try to explain what had happened to Lydie. A couple vaguely touched on death but none about the death of a baby. They didn’t help him.

We tend not to want to talk about death to our children but death is part of life and by not having a support resource there for young bereaved siblings we are not helping them to process their feelings. Baby loss and child mortality is sadly not a “niche subject” which has been suggested to me in the past. As a family we felt lost and alone in our grief.

Sands Bereavement helpline provided us with support, not only as bereaved parents to Lydie but also to George. I learnt about cognitive development of children under seven and their neurological inability to be aware of the finality of death or what the term “dead” means, that life functions stop when someone dies. I learnt why George was upset one minute and then would go out to play and seem fine the next.

It was extremely hard for us as bereaved parents but we learned we had a much better chance of grieving together as a family in a healthy way if we talked openly and honestly with George about Lydie’s death, rather than trying to protect him from it.

The days and years since Lydie’s death have been filled with deep sadness along with great joy. We welcomed Henry, a little brother to George and Lydie, life continued, as it must, we found ways to remember Lydie and we moved forward as a family.

I reflected on the conversations we’d had with George, those now starting with Henry and how the boys talked about their sister together. I searched again for a picture book about baby loss, on finding nothing I decided I would make a picture book to help grieving siblings myself.

Writing and illustrating the book was incredibly cathartic for me as Lydie’s Mum and George and Henry have in turn seen that something good can come from something so desperately sad. I hope our book can help other families too.

“Where are you Lydie?” is a special picture book, sensitively written and illustrated for children between 3 and 7 years old. It is a facilitative story and guide for young children and their parents to explore death and bereavement together and to start those difficult conversations or explore the questions that may come up after the death of a baby in a safe and inspiring space. Grandparents, Teachers, Caring Support Professionals and friends can also share the story as a platform for exploration too.

A percentage of the sale of each book goes to Sands Charity to help bereaved families.

Emma has written and talked about her family’s experience of child grief and sibling loss for The Independent and various other publications and podcasts. To find out more, read reviews and to buy a copy of the book visit www.emmapoore.co.uk 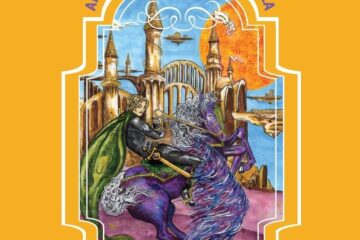 Review: Prince Zaaki and the Royal Sword of Luella

It is very rare for me to find a book that interests one, never mind two of my children. Keen readers, they are not. Despite my attempts to find a subject matter which interests them Read more…

Here Are The Most Binge Worthy Podcasts of 2022

There’s nothing like getting engrossed in a really great binge worthy podcast series. They can be your running companion, a replacement for a book when your eyes are too tired to read, or provide company Read more… 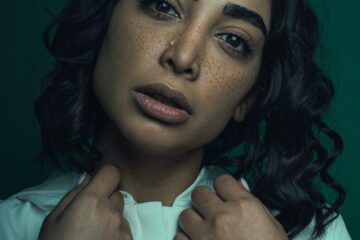 Womxn Up Podcast: telling the stories of Northeast women during the pandemic

It’s been the most difficult and bizarre 18 months in living memory for most people hasn’t it? A time that we undoubtedly need to document and learn from. I’ve been lucky enough to work with Read more…