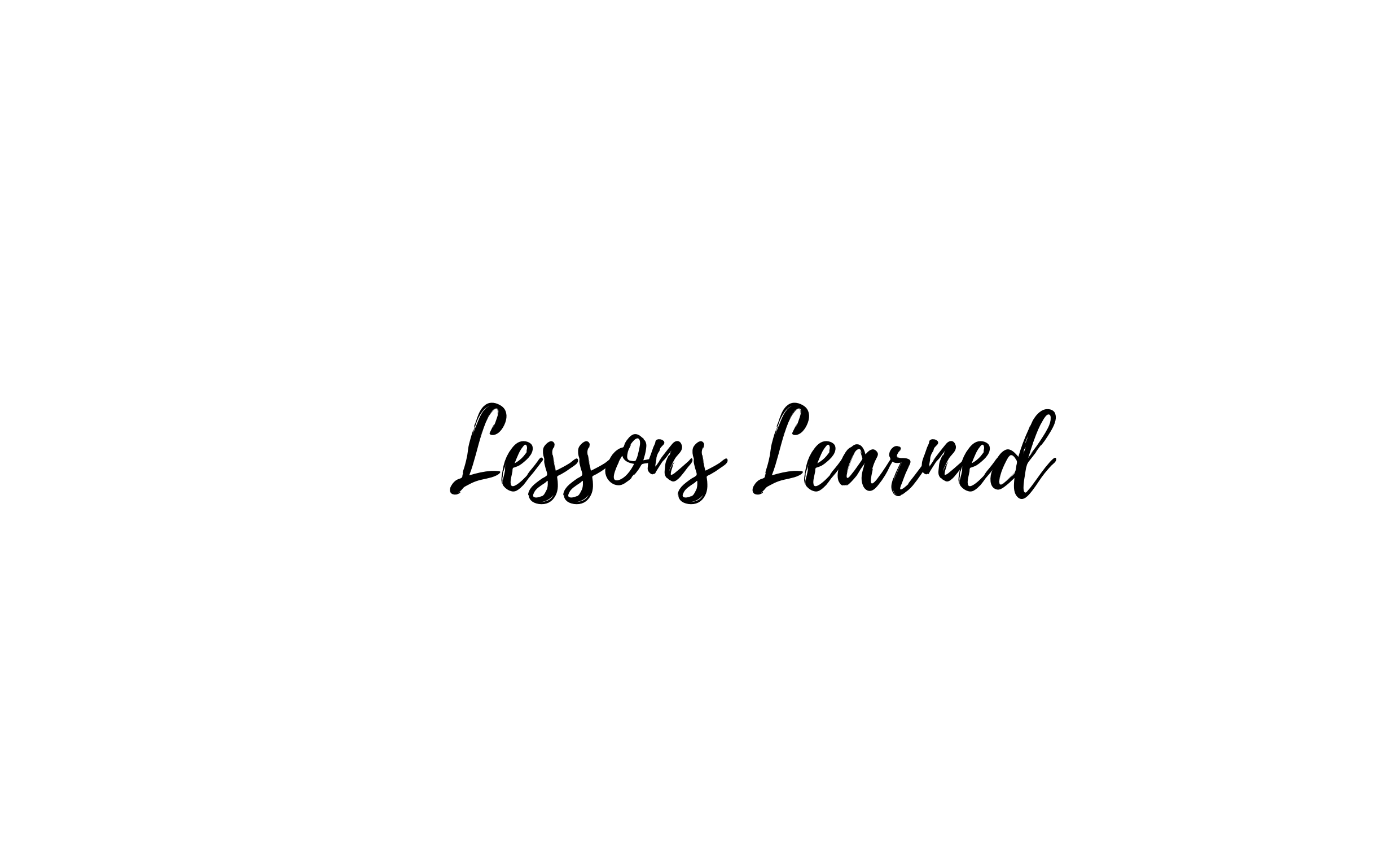 They say your school days are the best days of your life, right? Well, spoiler alert, mine weren’t.

Primary school was fine. Save being robbed of the role as the donkey in the school nativity play and an unfortunate experience with the class gerbil biting through my thumb, I got through primary school just fine.

The problems came when my parents decided to send me to a convent. The only trouble with this plan was that, up until that point, they had failed to even introduce me to God. But fast-track Catholicism was duly arranged and I had a first holy communion and a confirmation within a matter of weeks. I also remember reciting Hail Mary over and over again with my dad as we walked the dog, which earned us some very strange looks from other people on Clapham Common. I think these sessions were about me learning the lines, although it could also have been my dad’s way of offering up some last-minute prayers.

The convent was a boarding school and, as the start of term drew closer, I got more and more nervous about being away from home. I tried to imagine lots of Mallory Towers style fun: midnight feasts, pillow fights, friendships for life.

But as soon as I arrived at St Juliana’s, I realised that the reception from the other girls was even chillier than the dormitories (which is saying something – we’re talking ice inside the windows). They had all been together since they were five, were all ‘proper’ Catholics and all country girls. How could they relate to this creature that had been dropped in their midst? A person who’d never sat on a horse, didn’t own a pair of wellies and had – horror of all horrors — shop-bought jam?

The nuns, for the most part, weren’t much friendlier and seemed perplexed by why I didn’t seem entirely thrilled when they constantly told me they were ‘praying for the souls of my parents’ because they were divorced.

One nun, Sister Clare, seemed to take a particularly visceral dislike to me after discovering me crying because I was homesick. There were children in the world who didn’t have enough to eat, she reminded me. I still think this was something of a non-sequitur.

After a while, I did begin to settle in and make friends. I even attempted horse-riding, an entirely unedifying experience which resulted in me clinging on to the mane of a horse called Blossom as she took off as if she was racing to the finish line of the Grand National. It wasn’t long before I was hurled unceremoniously to the ground. None of this would have been quite so embarrassing if Blossom hadn’t been a Shetland Pony. Yeah, one of those little ones that look so cute.

The nuns became friendlier too for the most part, although I think it’s fair to say I never quite understood their psyche. Did they really think it was necessary to ban tampons in case we used them to ‘pleasure ourselves’ (yeah, good luck with that)? Were they really concerned we might develop a crush on a priest (average age circa 78)? And why on earth did they insist on praying for the souls of my parents when I was pretty sure there were worse souls in the world?

But one person who never warmed up was Sister Claire. Sister Claire was on a mission to stop any of the girls in her care from getting ‘big-headed’ (because everyone who knows about teenagers will tell you that too much confidence is exactly what you need to worry about). And she took a special interest in me, telling me frequently that just because I was ‘quite clever’ I’d never ‘amount to much.’ When I admitted that I wanted to be a writer, she was horrified. ‘That’s not even a job.’

Which is where this story turns. Because call me perverse but, in my experience, there’s nothing like someone telling me I can’t do something to really make me want to do it!

And this year I have had two novels published by Harper Collins. The first, The Neighbours, came out in February, and the second, We Are Family, in September. Sister Claire isn’t in the acknowledgements … but maybe she should be? 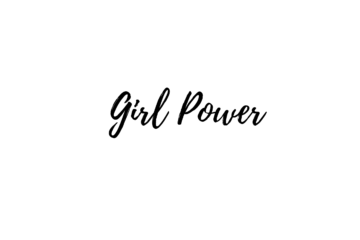 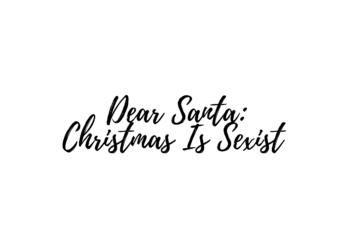 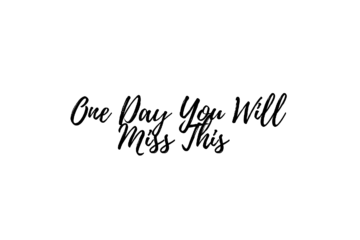