Growing Up or Growing Apart? 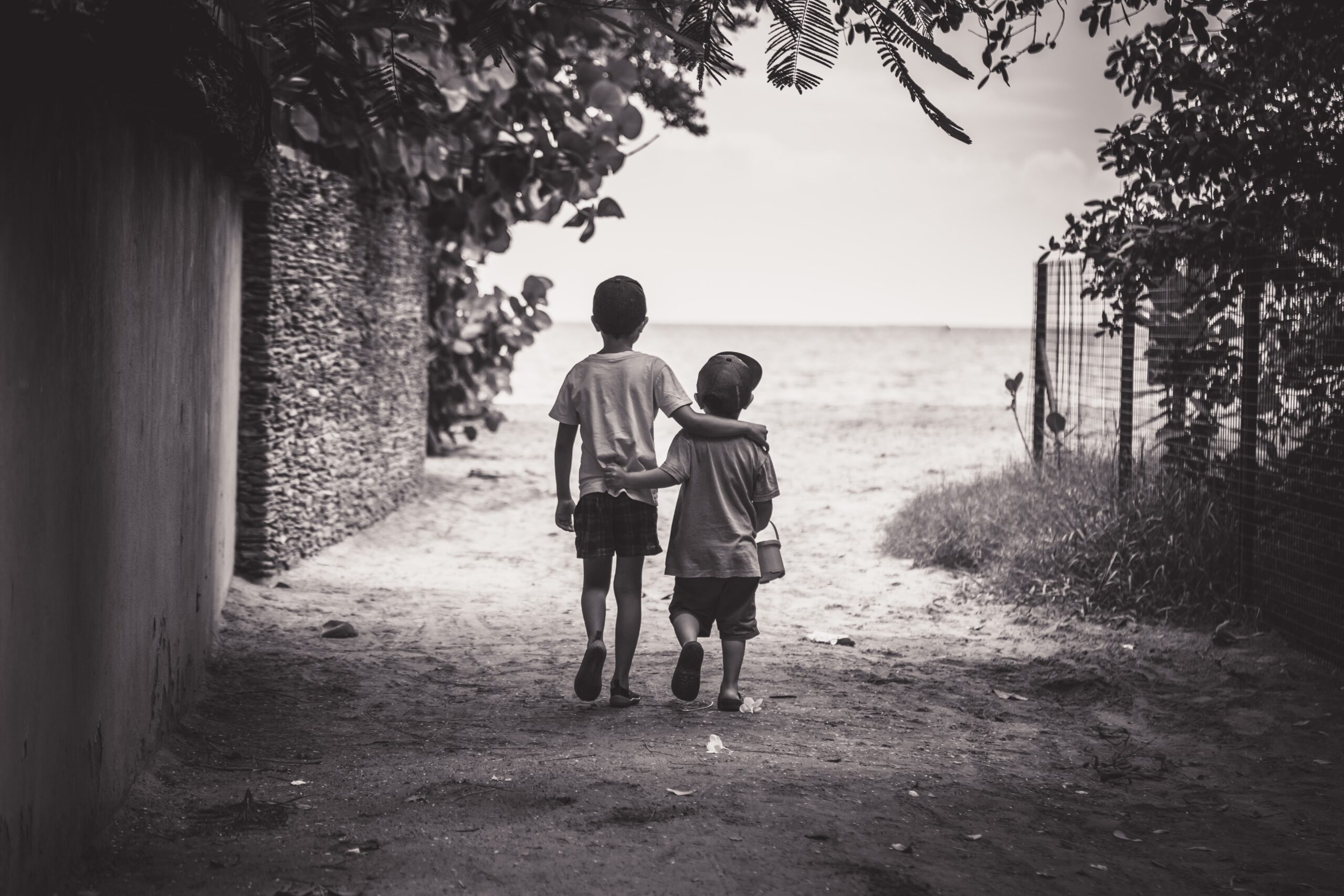 Growing up is a tricky business: How to support a younger sibling as the elder grows up and becomes more independent.

It’s been a funny old summer in our house. The school holidays seemed to whizz by; they were absolutely nothing compared to the two lockdowns which had preceded them and we are now thoroughly used to being at home together, doing nothing much at all. So this should’ve been our easiest summer holidays on record yes? I bloody wish…

My eldest boy, Dylan, is almost 11. He goes to middle school, has a strong circle of friends he’s had since nursery, plus one super duper BFF who feels like one of the family to us. His life has always revolved around a strict timetable of football, fifa and friends. The best thing about his circle of friends is that they’re all so accepting of his little brothers and their pain-in-the-arse antics. When they come round for tea they all play together on the trampoline together with nobody left out, the roars of laughter fill my heart with happiness… and it also means I can have a cup of tea in peace. There have been times that Jonah has queried why we don’t really hang out with his friends… and I admit the guilt has pricked my conscience. I think it’s quite a common thing for second children to just be carted along to all the older siblings activities, and that’s certainly what happened with us. I made firm friends with a group of Mums when Dylan started nursery and we all just socialised together, the little ones just had to fit in. The manic busyness of modern life means we all follow the path of least resistance don’t we? Jonah loved being part of his big bro’s crew, so I just let that continue.

The bump in the road this summer has been that all of a sudden, life has opened up for Dylan in a way that it hasn’t for Jonah, who is only eight. Sleepovers, long sunny days at the park unattended, the freedom to go to the shops for sweets without a parent (#lifegoals); life is changing for him, as it should. So far he seems sensible, and fool that I am, I trust him enough to let him become more independent.

Seeing Jonah’s disappointed little face watching his big bro head off to the park without him, while he has to come to Aldi with me, seems like the most brutal cruelty. Growing up is wonderful, but watching someone grow up is tough! It’s the first time it’s occurred to me how tricky it is when you have kids of similar ages, and even moreso if they’re the same gender or have the same interests. Jonah is going to be catching the bus while Dylan learns to drive a car, he’ll be sitting at home watching Saturday Night Takeaway with his parents while Dylan starts going out to nightclubs. He’ll have to watch Dylan head off on his first wild lads holiday and pack up his bedroom and go off to start an exciting new chapter at University.

Since I can’t stand to see Jonah’s heart breaking over and over again; I’ve been doing some research on how to help him cope with Dylan growing up without feeling like they’re growing apart.

Your child’s moral compass and the values that they’re brought up with determines the path that they will take and the people that they will grow up to be. Raising your child with strong morals Read more… 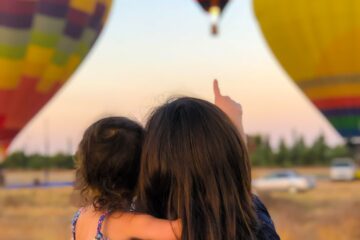 Adoptive parents are often filled with excitement and happiness when they learn they will be welcoming a new family member into their home. However, there is also a lot of preparation to make sure the Read more…

Important Things To Do Before Your Baby Arrives

Having a baby is one of the best feelings in the world, and preparing for the arrival of your little one takes a lot of work. From buying all of the cute outfits to decorating Read more…