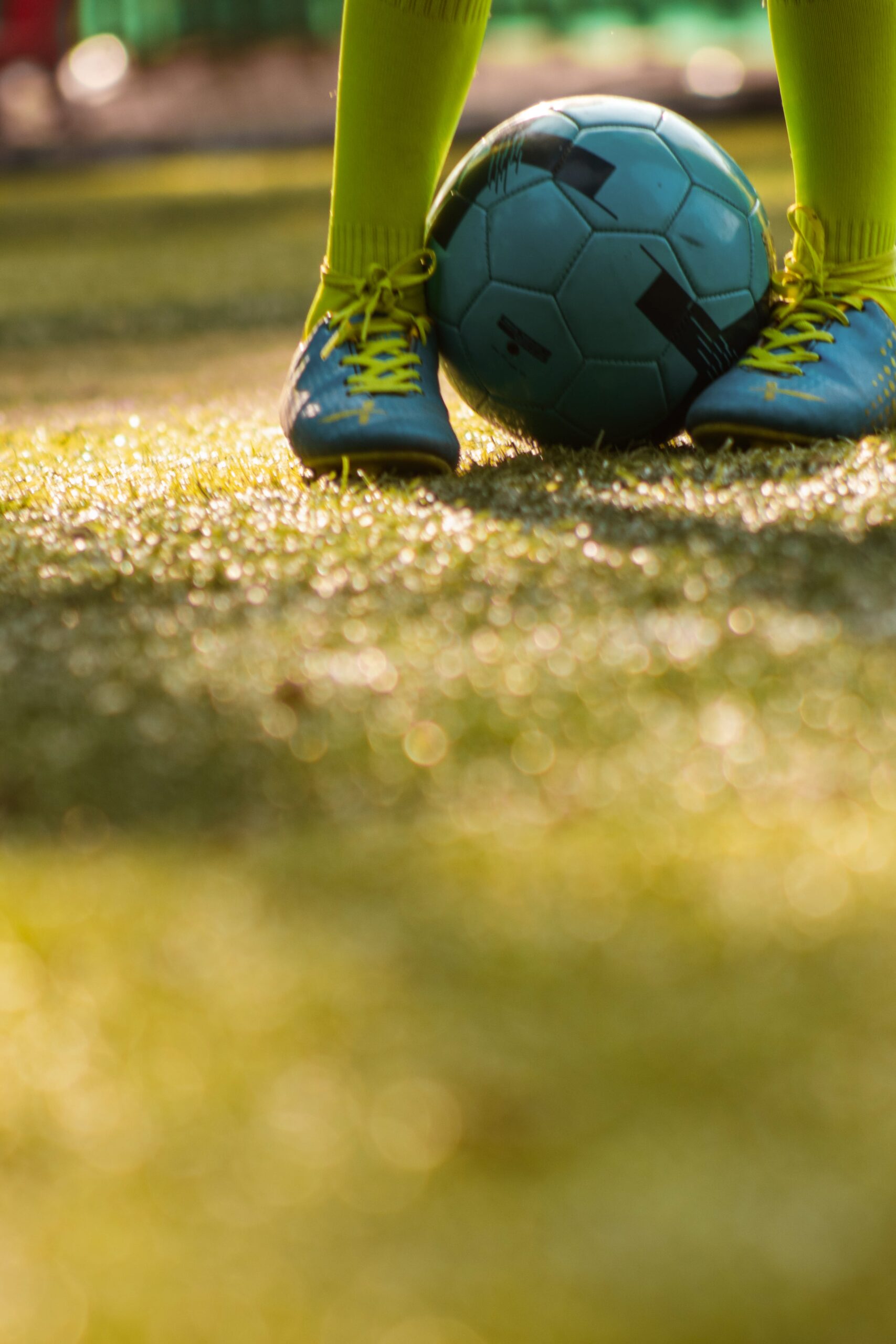 Many years ago when I lived in ‘that London’ I used to teach 1-to-1 Pilates to some fairly wealthy women. I used to go into their immaculate houses, paranoid about my trainers on the plush white carpets, and while I led them through their roll-downs they would tell me about their kid’s hobbies.

I listened in awe as they told me about Viola’s violin lessons and Felix’s fencing. There was lacrosse, chess, synchronised swimming, horse riding and more. I’m not gonna lie; those kids after-school social lives sounded fucking immense! I was jealous.
Fast forward five years later, back in my native northeast, and my own boys were about the age when kids hobbies were on the agenda. Now it quickly became clear that the kids hobbies available in Southwest London were not as readily available in the toon. But a bit of research revealed some nice little after school activities that were on offer in the vicinity. I was keen as mustard. What well-rounded little lives they were going to live.

We tried out Spanish classes, swimming, skating… but as much as I tried to open their minds (and my poor wallet) to all the options; it soon became clear that there was only one single solitary area of interest for my kids. Frigging football.

Now don’t get me wrong. I love football. I’ve had a keen interest ever since David Beckham’s floppy blonde fringe caught my eye back in the 90’s and I’ve grown to genuinely love watching it (even if the players bear no resemblance to Golden Balls himself). As far as kids hobbies go, there are plenty of worse options.

But Jesus Christ; nobody tells you how much kids hobbies take over your whole life do they? I currently have footballing commitments 5 days a week in 5 different locations for three different teams. I’m pretty sure Ronaldo’s schedule isn’t that intense. It impacts on every weekend and most evenings too. Why is this pitfall not in the parenting books? It’ll go in mine. When I get around to writing it. It will go something like this:

Alas, I’m realistic and resigned to my fate. I can see clearly another 10 years of Saturday and Sunday mornings stood on touchlines in the pissing rain and howling winds. More often than not feeling hungover and regretful and thinking murderous thoughts about the parents whose kids picked indoor hobbies.

To be honest even the indoor kids hobbies can be pretty horrific. Just talk to the mothers of the swimmers. Those poor cows are setting their alarms for 4.45am to get their kids to the pool before school every day then sitting sweating their tits off watching galas every weekend. Galas. I mean even the word is annoying isn’t it?

I recently met a woman (at a football match incidentally) who told me she was worried because her ten year old wasn’t showing any interest in having any hobbies at all. He was apparently happy just to chill with his Dad or his sister and watch movies or go for walks. It took me all my strength not to grab her by the shoulders and shake her, screaming, “You have won the jackpot in the child lottery woman! You ungrateful BITCH!”

Kids hobbies that involve staying in the house, and therefore not involving you being busier than an Uber driver in Central London, should be cherished and cultivated. Sketching. Playing an instrument (soloists only). Writing poetry. Gardening. They might not be the hippest of hobbies but really…who gives a shit? Encourage your child. Buy them seeds. And whatever trowel they fancy. Praise their rose bushes. Foster their independence… an independence which takes place in your own garden and does not involve you having to stand in the bastard freezing cold, watching them sky the ball over the cross-bar every Sunday until the end of time.

*For more tongue in cheek parenting tips head over to Pearls of Kiddom on Instagram.

[…] might enjoy this post too; it’s all about why you should discourage your kids having hobbies at all […]

[…] fit in regular exercise. Then of course there’s the time we have to commit to keeping up our children’s hobbies; that can feel like a full-time job in itself! There is surely no time for another plate… a […]