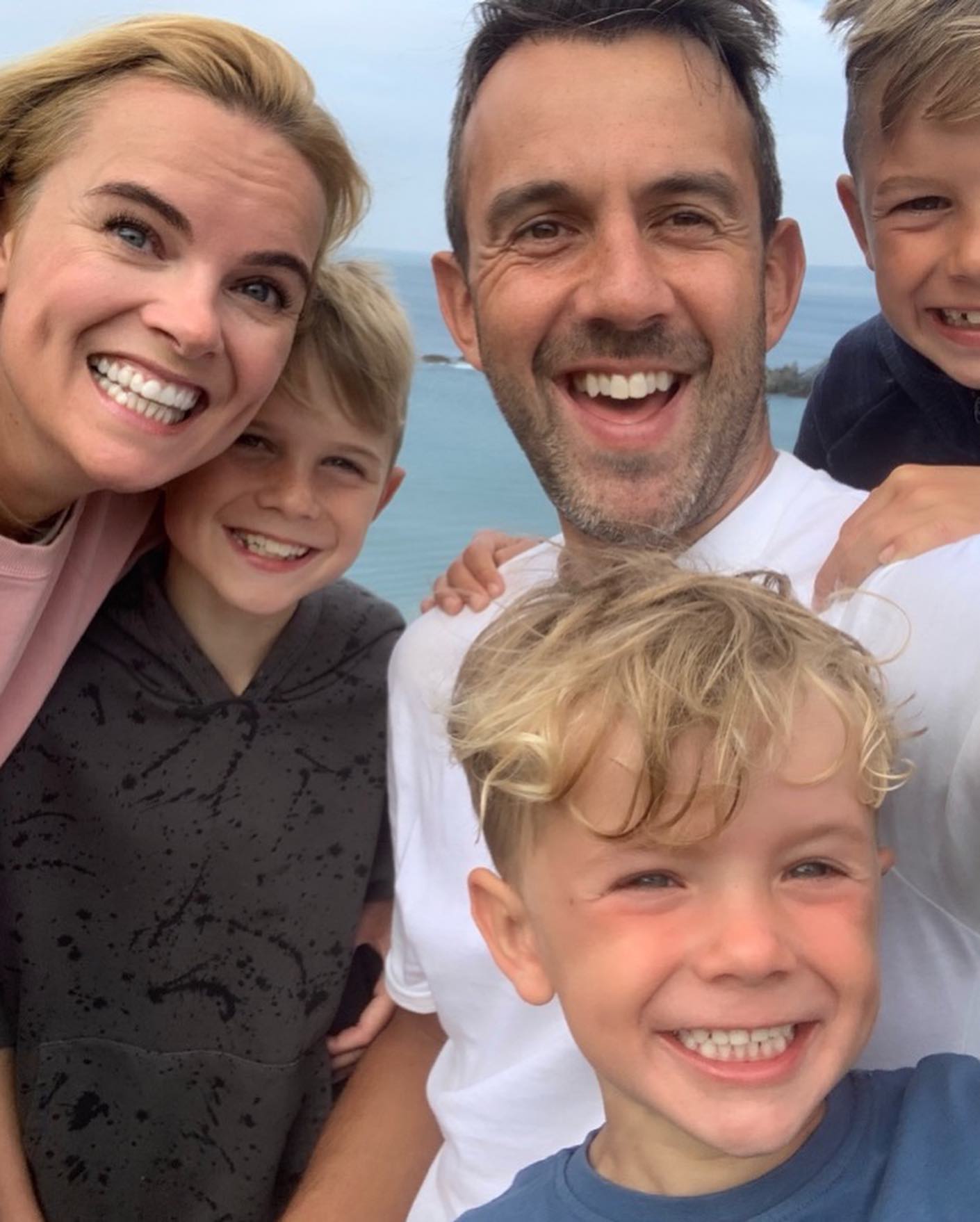 If you’re a two parent family, there’s usually a good cop and a bad cop isn’t there? I’m the good cop. Obviously. But my laidback style often leads to my husband accusing me of what he calls ‘lazy parenting.’

Well, yesterday I stumbled across an article about a parenting style I’d never heard of, and parts of it really resonated. Mainly because I preferred the label to be honest. It’s called ‘Permissive Parenting’ and I think it might be the style I’ve chosen… albeit accidentally, because I’m bloody knackered.

Let’s get the low down…

What is Permissive Parenting anyway?

Now reading that back just now, I know; it sounds like a recipe for disaster. And I certainly don’t see myself in every part of the permissive parenting description. For example, it’s described as having little structure, and that’s definitely not true of the way I bring up my three ferals. I’ve always been pretty regimented on eating three meals a day, getting to bed at a decent time and getting plenty of structured exercise (read – taking them to sessions where other people coach them so that I can have a coffee in peace). But the structure is flexible you know? I’d rather be a bit malleable if it means they’re happier. I’m a sucker for their smiles you see. Sue me.

Parenting for me is about picking my battles. And boy are there battles. Every goddamn day. And this is where mine and Rob’s parenting styles head off in different directions. I do the school drop and school pick up every day, working like a maniac writing or teaching in the six hours between school runs. I spend way more time with the kids and therefore encounter many many more of these battles than Rob does.

If I ‘picked’ every single one of those battles, let me tell you I’d be in a mental institution before you could say “Please for the love of fucking God put your shoes on Jonah.”

It’s all well and good to come in from work at 7pm when they’ve all been fed, bathed and ferried around frantically to whichever after school activity they had. He’s coming at this fresh isn’t he? After a day of rational conversations with work colleagues then yes; maybe he does have the energy to fight it out with Ellis about why he can’t go to bed in his full Ghostbusters costume. But I truly cannot be arsed by that point. Sleep in whatever you like son, just pass me a wine on your way up to bed will you?

I read to Ellis, who is only four, every night… I’m not a complete slacker. But in all honesty, Rob is the reading enforcement officer in our house. My attitude to our kids reading (or sheer lack of it) horrifies him. But after years of trying to cajole, encourage and force the big two into picking a book; I’ve given up. Would I be different if my kids weren’t as academic? Hell yeah. But since they’re all ‘exceeding expectations’ in every single subject across the curriculum; reading is another thing that has gone on my list of battles not worth fighting.

What do the experts say about permissive parenting?

You might be suprised to hear that the scientific jury is still out on permissive parenting. Psychologists around the globe agree that it has some negative outcomes for children. They are reported to be less motivated, more unruly, poor decision makers and low achievers.

But for every paper stating how dangerous it is, there’s another which states that permissive parenting also has some really positive side effects: a more positive outlook, enhanced communication skills, creative thinking and higher self esteem are all on the menu.

Anyway, I’m a firm believer that I am the expert in chief when it comes to my sons. And although they’re certainly not perfect and drive me to distraction (and drink), I know that they are generally really good kids. Their school reports and friendship circles back this up too.

So between me and Rob, who’s getting this right? Don’t answer that question unless you’re choosing me, by the way.

I know they’re not scared of me in the way they are their Dad. And although at times that fact makes it nigh on impossible to make them put their shoes on/get in the car/tidy their rooms… I’m actually glad they’re not scared of me. I don’t feel like that would be a badge of honour I’d like to wear. To be honest my permissive/lazy parenting has probably made Rob seem even more authoritarian because of my “I’m going to tell your Dad” empty threats.

I’m not a complete pushover though OK? Dylan, who is the eldest of my three boys, has a best friend called George who we all absolutely love. George is the youngest of three boys and well… if my parenting style is lazy, then George’s Mam’s is horizontal! Joking – George’s Mam is my absolute parenting inspo. She’s chill, according to Dylan. And I’m sure by the time it comes to Ellis I’ll be as relaxed as she is. But for now I find it hard to let him have the same freedoms George has and that caused us lots of clashes. I regularly have to go against my gut and give Dylan earlier home-times than his mates. I do it because I worry when he’s not home before a certain time, but I hate him seeing me as the fun police. It’s the worst.

The difference is, for me, Dylan will sometimes tootle home half an hour late, not because he’s defiant but just because he assumes I won’t mind. All the while I stress myself silly picturing kidnaps, ambulances and funerals. If Rob sets that curfew, it is observed. No questions asked and no excuses given.

Damn him and his authority.

Maybe my permissive (ahem… lazy) parenting style works because they’re generally good kids who’ve been lucky enough to grow up in a stable home. I look at their childhood compared to mine and I honestly envy them; they don’t have a worry in the world. But yes perhaps if their lives were more chaotic and unsettled we’d need to put those boundaries in.

As often happens when I’m writing a piece about my family life, I’m led to ask myself some uncomfortable questions. This time the voice on my shoulder is insistently asking why my need to be liked extends not just to the woman on the checkout in Tesco but to my kids. Why am I so bothered that they think I’m cool, fun, not too strict? It seems my lifelong paranoia about what might happen if, shock horror, someone didn’t like me, has affected the way I raise my own children.

My honest answer is that I want them to feel about me when they’re adults how my brother and I feel about my parents. We can talk to them about anything, although we often choose to just muddle through it ourselves and have confidence in our own decisions. I want my kids as adults to still want to socialise with me and enjoy spending time with me. And maybe that puts me off being too hard-line in their formative years. It’s a fine line, because I still want their respect.

To quote anyone who’s ever been on X-Factor or Love Island, this is a journey isn’t it? A rollercoaster of emotions (they all say that). And I’m learning all the time. I know that I’m going to have to adopt some of the more authoritarian parenting traits as they get into their teenage years, unless I want my house trashed by parties on the regular.

But we are who we are aren’t we? I don’t like confrontation. In fact I hate it. Will go to extreme lengths to avoid it. So although I’ll lay down the law when it comes to keeping my kids safe… I ain’t going to lay it down over wearing a Ghostbusters costume for bed. Soz Rob.

***Liked this post? You might enjoy this one all about why you need to drop your guilt over screen time.

[…] twenty minutes, listening to an epic tantrum being tackled downstairs. I’d consider myself a lazy parent or a permissive parent, if we’re being nice about everything. This is something I used to feel guilty about, […]

[…] If you enjoyed this post, then you might like this one. It’s all about Permissive Parenting (which is not the same as lazy parenting I’ll have […] 4 Gap Year Ideas For Teens: How To Transition From High School To University

A gap year can be an excellent way to transition from High School to University. It can provide a much-needed break after years of hard work, and it can also help your child figure out Read more… 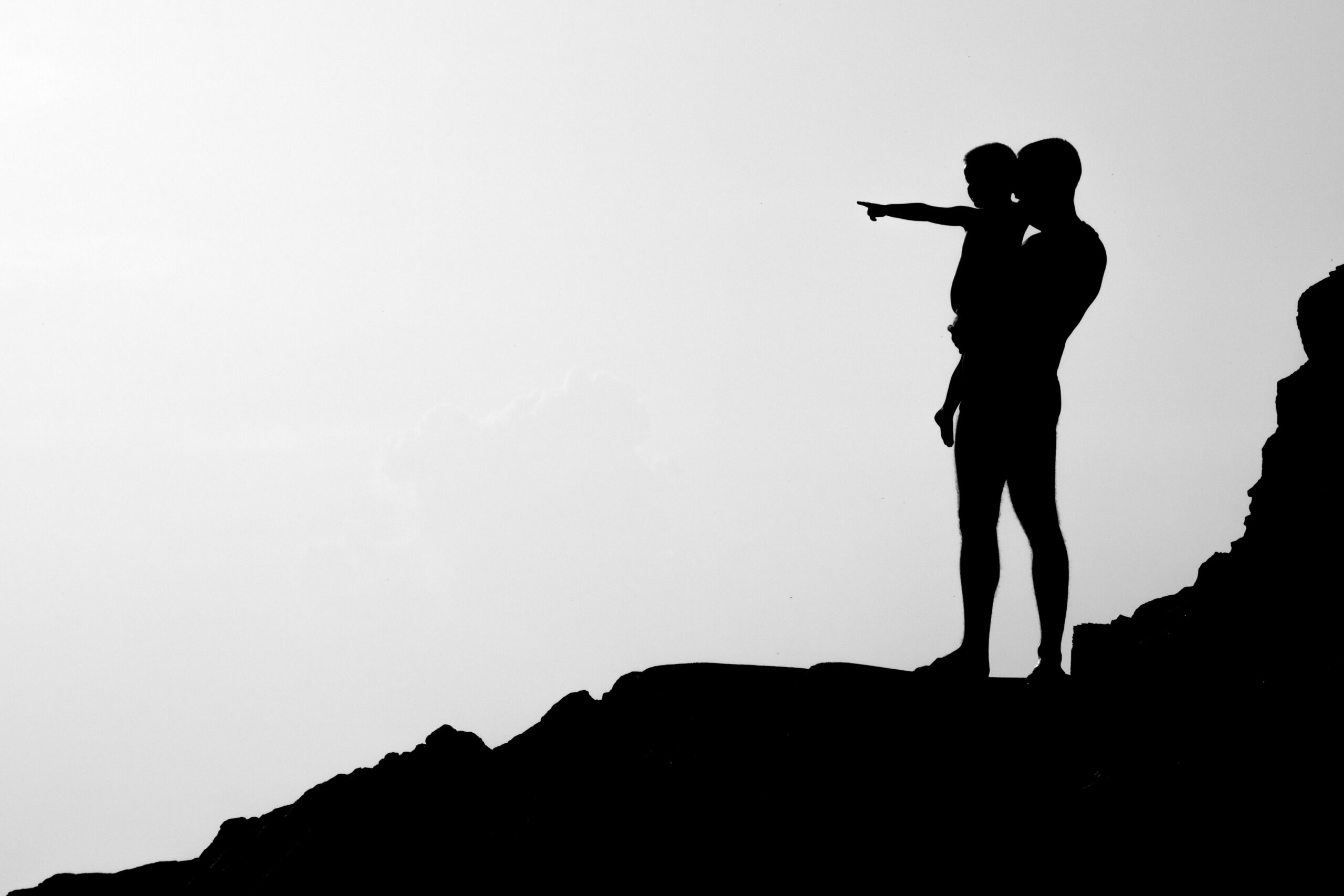 How to Raise an Inquisitive Child

Children are shameless when it comes to their curiosity, asking relentless questions about how things work and why they are the way they are. This is a good thing, because it helps with their learning Read more… 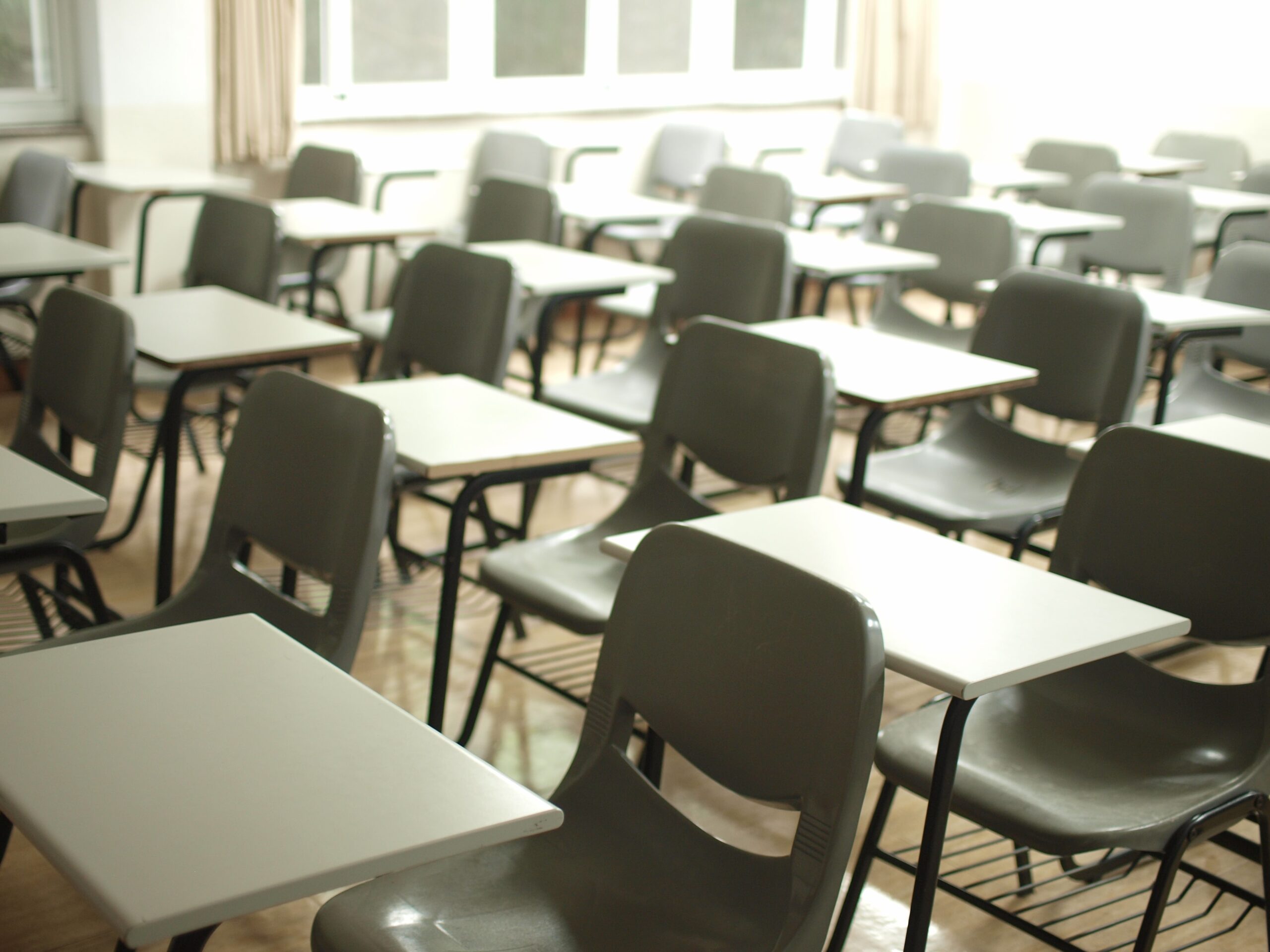 A Parents’ Guide to GCSEs

GCSEs are studied by students as part of the National Curriculum between the ages of 14-16, when they are in years 10 and 11. Simply put, they are exams that have to be taken at Read more…