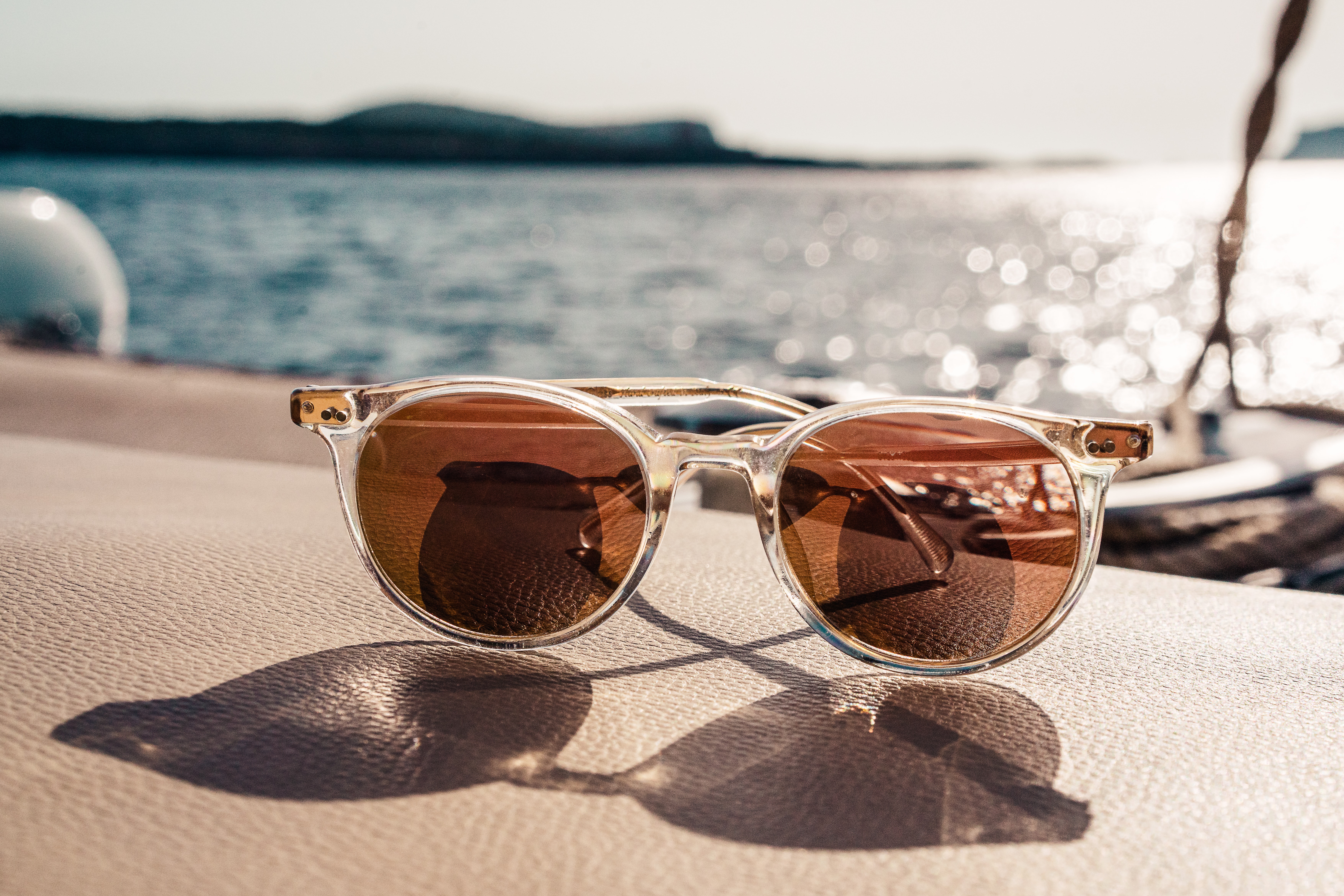 Are you a geography enthusiast who knows all the countries and their capitals and can instantly point them on the map? If yes, then you have heard about Andorra before. If not, you are in for a ride.

Andorra is a small country that not many people have heard of, and we believe that this is a shame. Although there are numerous fun activities you can do in Andorra, you will find only four of our favourite reasons why we think that everyone should choose this country as their next travel destination.

Fact 1: A tiny country between Spain and France

Two of the most widely known European countries are Spain and France. They have both been extremely influential in European and world history in political and cultural terms. Did you know that there was a small country between those two? Well, there is one, and it is Andorra. The fact that the country’s population is about 77,000 people probably helps you understand how small it is.

Besides geography enthusiasts, another type of people who know about Andorra are ski lovers for sure. Andorra is surrounded by the Pyrenees mountain range. On all those mountains, many ski resorts have been founded, offering amazing ski facilities and services. We would highly recommend booking your next ski holidays at Pas de la Casa on Erna Low. Pas de la Casa is the name of both the ski resort and the Andorran town, which is famous for its snow-sure conditions and the excellent après ski activities.

Fact 3: Enjoy all the duty-free shops

It did not take long for international businesses to notice the low taxes that have been forced in Andorra. Thanks to the special economic agreements that Andorra has made with the European Union, products in Andorra are sold without tax. The low retail prices are one more reason why travellers choose to visit Andorra again and again. We should also mention that Spanish and French people who live close to the borders with Andorra do prefer going to this other country for groceries, shopping or fuel because they save money this way.

Fact 4: Who rules the country?

Well, technically Andorra is a principality. This means that it is ruled by a Prince, and in Andorra’s case by two Co-Princes; the President of France and the Bishop of Urgell in Spain. At the time this article is being written, the first is Emmanuel Macron and the latter is Joan Enric Vives Sicília. Those titles are honorary.

Fact 5: The first country where Catalan is the sole official language

As you probably know, although Catalan is widely spoken in the autonomous Spanish communities of Catalonia, Valencia, and the Balearic Islands, they are all still part of Spain, where the official language is Spanish. This is why Andorra is the only country which has used Catalan as its one and only official language. 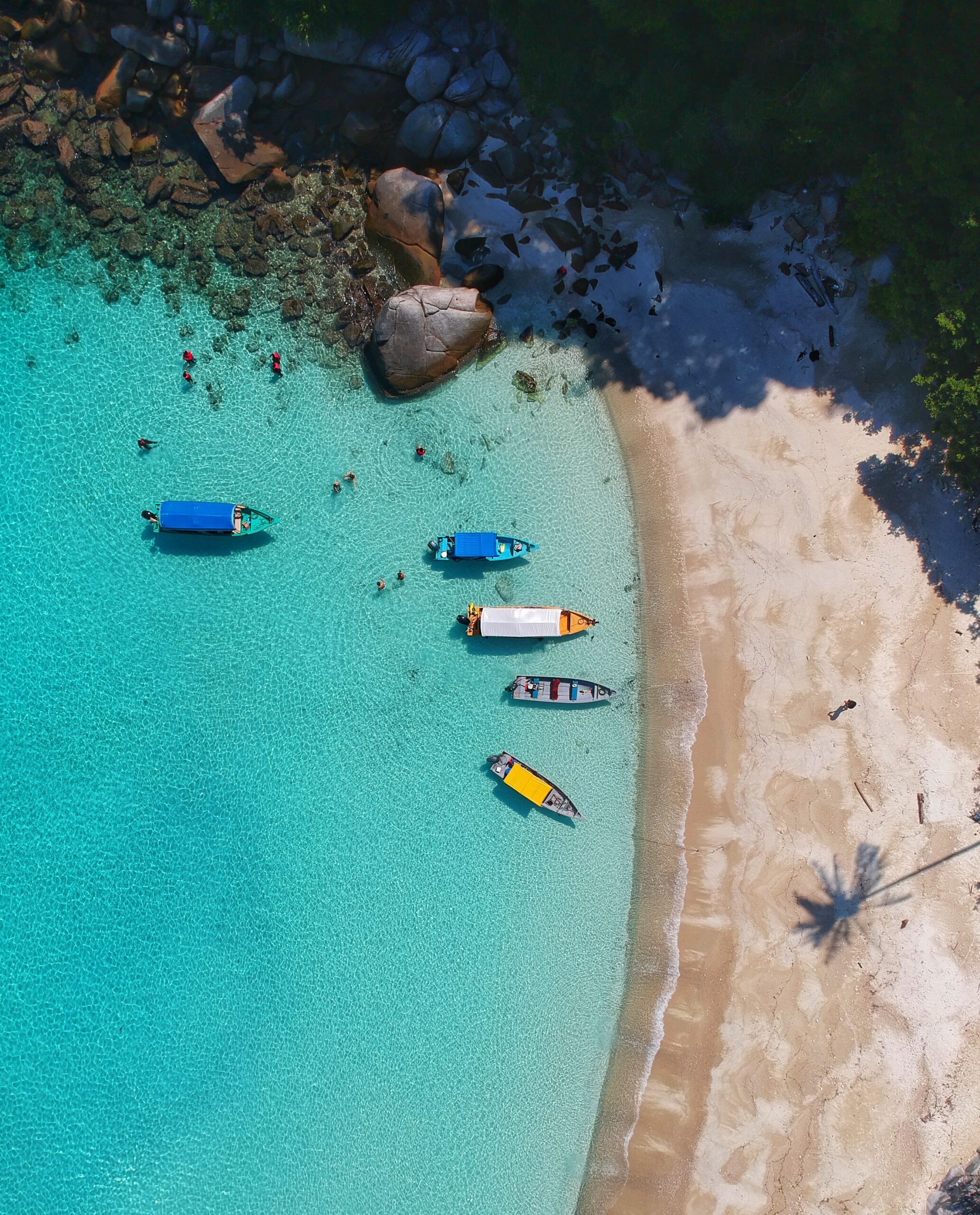 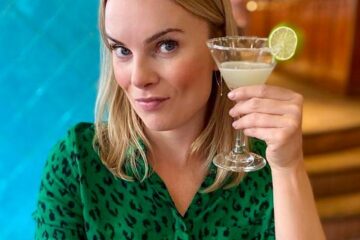 Mother’s Day Posts On Social Media: Why They Give Me The Ick

If I scrolled back over the years through my social media I’d undoubtedly find lots of gushing Mother’s Day posts. Ones to my own Mam, saying how lucky I am to have her, how she’s Read more… 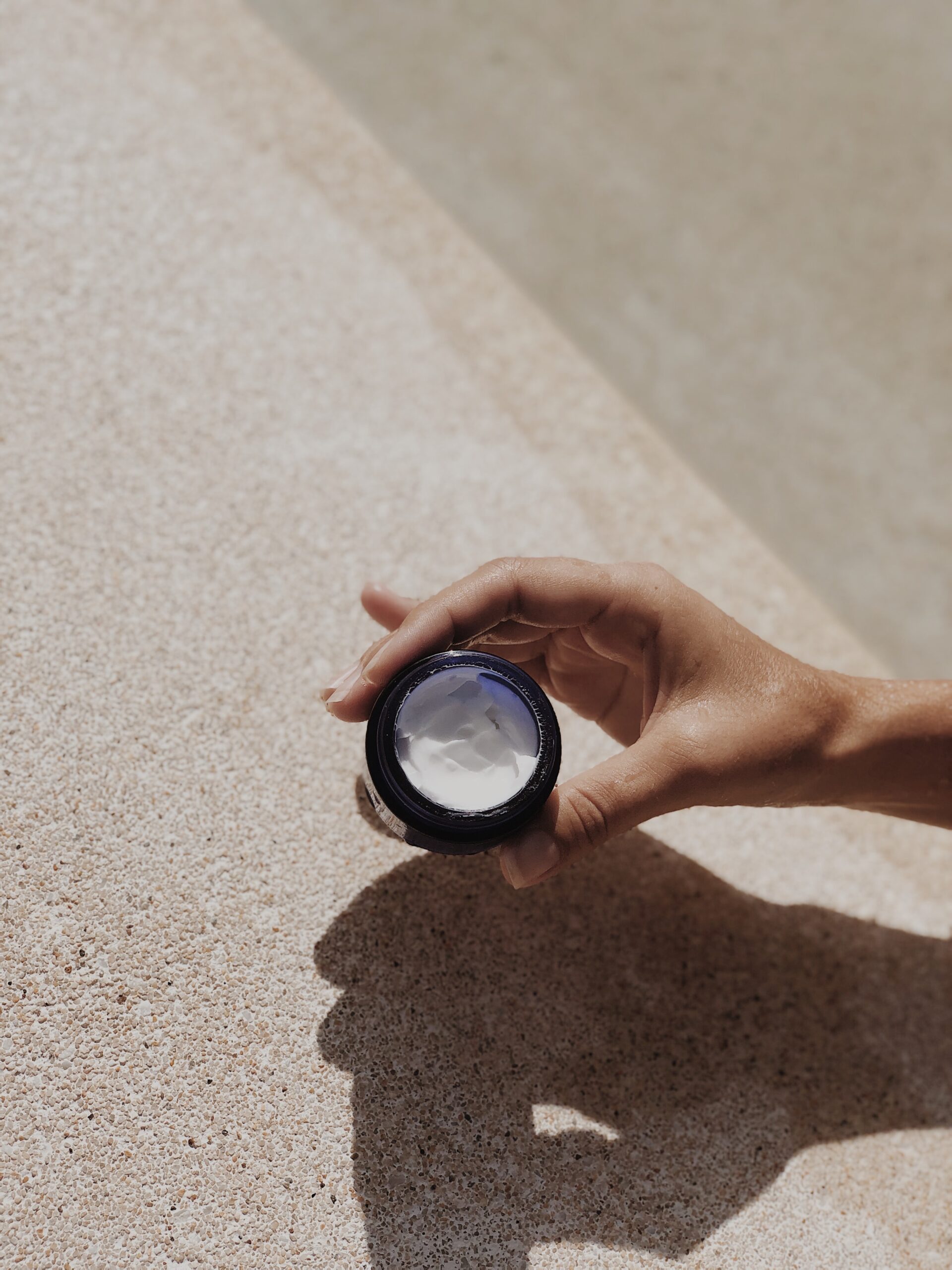 What Happens When You Start Using Collagen and Retinol?

For the past ten years, collagen and retinol have been the go-to skincare choice for celebs and beauty industry insiders. Now that they’ve entered the mainstream, I thought it was time I tried them out. Read more…