How to make a September fresh start work for you. 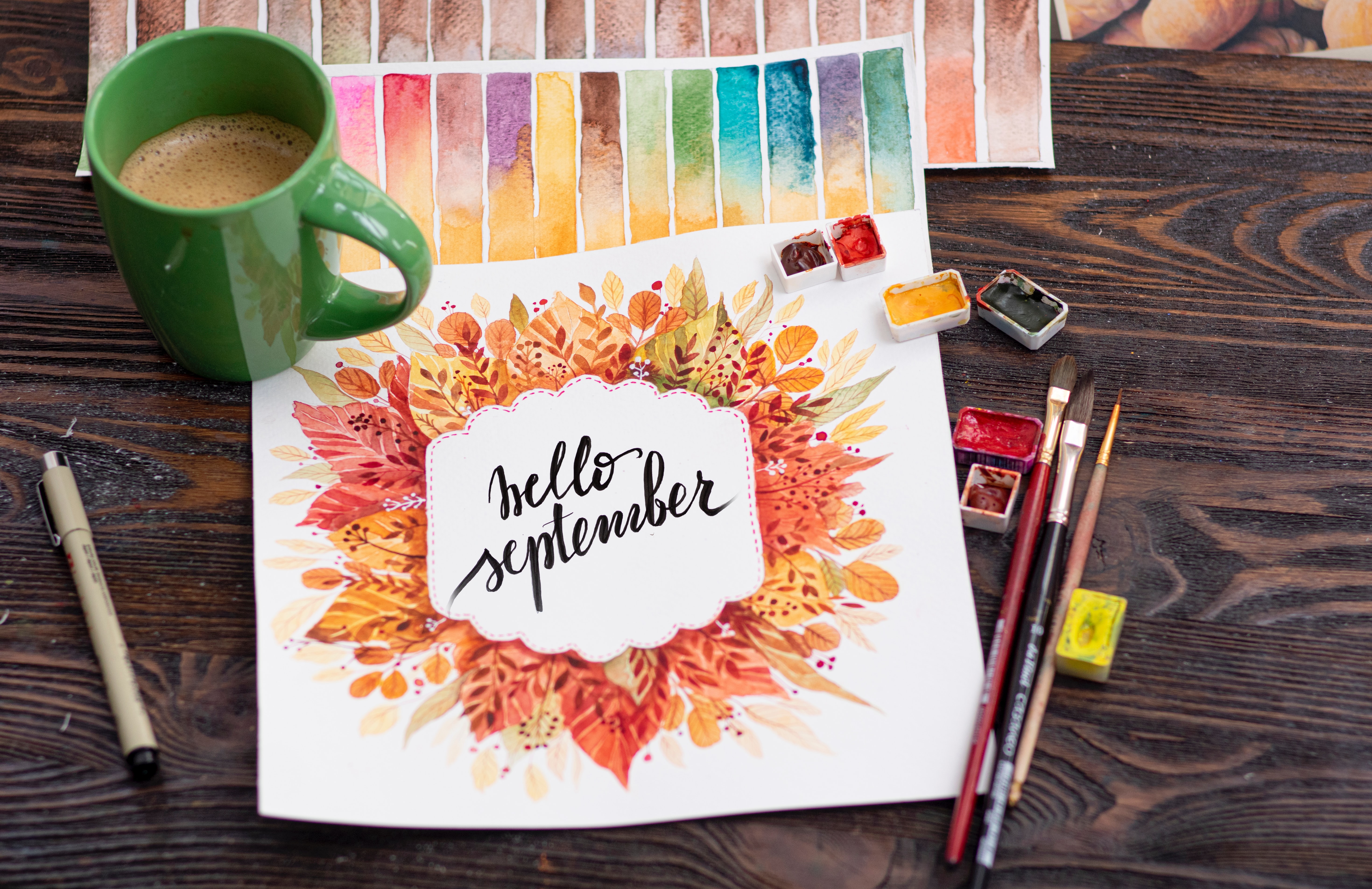 Autumn has always been my favourite season and I love nothing more than a September fresh start.

September always makes me feel a bit nostalgic. It’s that whole ‘back to school’ feeling that transports me back to being about eleven years old. New pencils in a Take That pencil case, shiny shoes and crisp white shirts not yet ruined by felt tip marks. There was a whole exciting school year ahead, and with that a chance to reinvent yourself. New teachers, new classmates and a whole host of possibilities.

Believe me it’s excatly the same level of excitement now I’m a parent. September still represents a fresh start; and with the kids back at school the prospect of some sweet freedom for me is heavenly. After a hectic summer which has all centred around the needs of three relentlessly energetic boys, September screams ‘ME TIME!’

Then there’s the fact that September is the best time for new season fashion. Ahhhh… the jewel-coloured jumpers, the leather boots, the array of coats in styles to suit everyone… it’s almost worth taking that ten degree drop in temperature just to be able to indulge in all this new season loveliness. I’ve always been very smug that my birthday month is September so I can get gifted some of those autumn staples… Thanks Mam!

So how can we ensure we make the most of the September fresh start and reap all the benefits of the new season? Here are 5 fool-proof tips for you!

Operation Kerb Appeal: How To Transform Your Home’s Exterior

It’s a trap lots of us fall into when we renovate an older house; pouring all our energy into the interior design and forgetting about the importance of kerb appeal. It’s a mistake I’ve made Read more…

Is Karndean Still Cost Effective? Karndean Click vinyl flooring is still the leading brand for luxury vinyl flooring that can be easily cut into any shape, making them the popular choice for those looking to Read more… We’re all guilty of sticking to the same beauty buys and getting into a bit of a make-up rut from time to time. But there are some suprising beauty products out there which could transform Read more…